Follow
The first three parts of this series on the Kingdom of God are intended to help you understand God’s Kingdom. Who is the God of that Kingdom? How can you get into that Kingdom and who are you in that Kingdom?

We have called this first development phase of the study “Follow.” Follow simply means to follow. Many people followed Jesus after meeting him. Jesus often spoke of the Kingdom. People thought his stories were so special that they went after him. They wanted to hear all that Jesus taught, and they were impressed by what he showed by his actions. The people who followed Jesus reflected on what he told and taught. Some thought the miracles were special, but found his lessons too tough. For that reason, they decided to stop listening to him. Others made a choice to live in the Kingdom.

This development phase called Follow is for you to discover if you want to follow this God in your life. At the end of these three parts you can make the choice to make Jesus your king and also to live in his Kingdom. It is of course possible that you may want to opt for this much earlier. You are completely free to do that. If you come to the conclusion that you want to live in this Kingdom, then you move on to the second stage of development entitled Disciple.

Instruction for the Mentor
Before starting the lesson with your student, it is good to go through the 3 signs used in each lesson together. For each sign, tell what the meaning is and what the actions associated with it are.

Discuss how you can find the scriptures in the lesson. This will be the case until the end of part 3, after which we expect your student to be able to use the Bible himself.

Try to look up texts in the Bible regularly, so that your student can discover where to find the Bible books.

Also explain the use of a prayer book. This is a notebook where you can take notes for yourself and write down any questions you may have. You can use this later together in the discussion of the lesson.

Make sure you leave enough time to work through the questions at the end of each lesson. 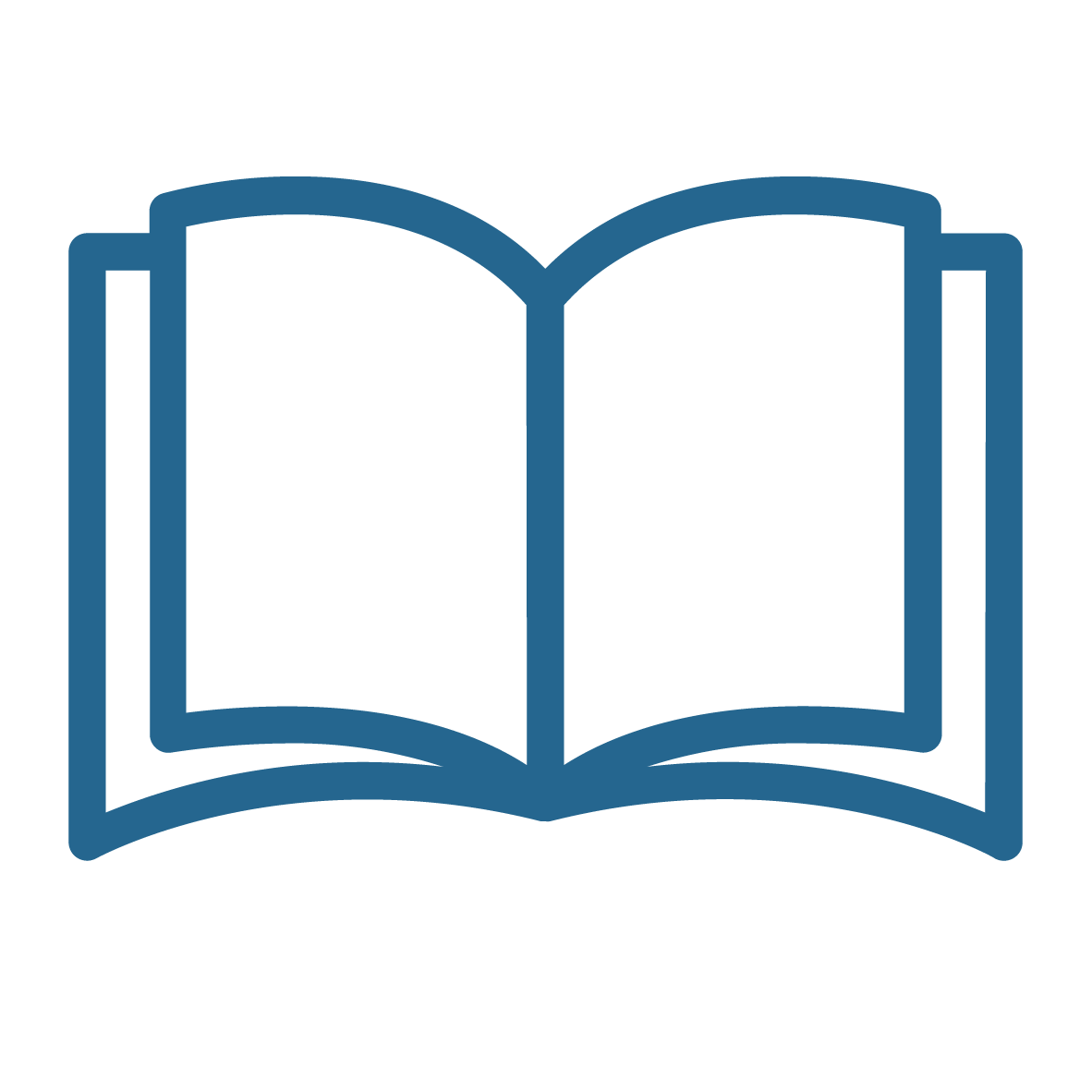 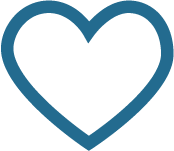 Use your prayer book or pray the text after you read it and agree with it.

Discuss the questions with your mentor.